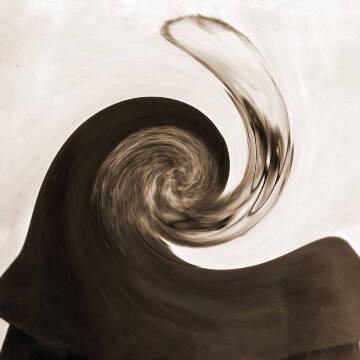 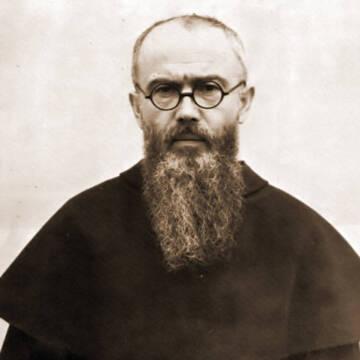 clue: Frankly, I can't think of a better path to sainthood than to volunteer your life in exchange for another in what was a difficult century.

explanation: Kolbe was a Franciscan Friar ("frankly") who volunteered to die in place of a stranger in the German death camp of Auschwitz. He was canonized a saint by Pope Saint John Paul II and declared "The Patron Saint of Our Difficult Century." more…

This Chicagoan-turned-Angeleno is hoping to spark a flame and build an online media empire fairly and scrupulously. Go »

Noodles, Milk, Wraps, Stars, and Beards... This chef's rise has been anything but ugly. Go »