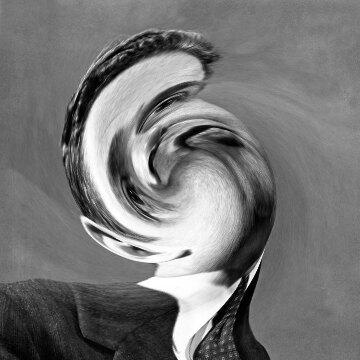 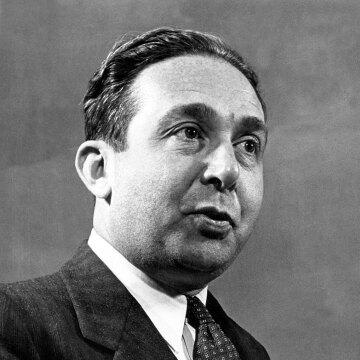 clue: He patently believed in nuclear fission, but couldn't stop the chain reaction that led to dropping the bomb on Japan.

explanation: Szilard conceived the nuclear chain reaction in 1933, patented the idea of a nuclear fission reactor in 1934, and drafted a petition in an attempt to avert the United States's use of the atomic bomb against Japan. more…