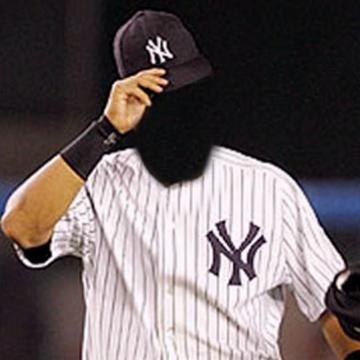 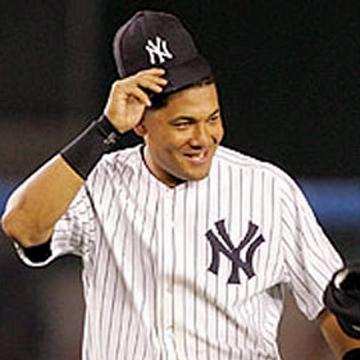 This celebrity goo was created by player JB Brenner.
Scott Hardie provided the gooed image, category, and difficulty, made minor changes to the clue provided by JB, and wrote the explanation.

clue: Even out in death valley, he always delivers in sterling fashion.

explanation: Cabrera was an outfielder for the New York Yankees, whose center field was called Death Valley. He has a number of milk-related nicknames and slogans given to him by team broadcaster John Sterling. more…