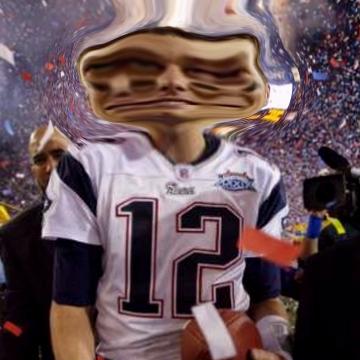 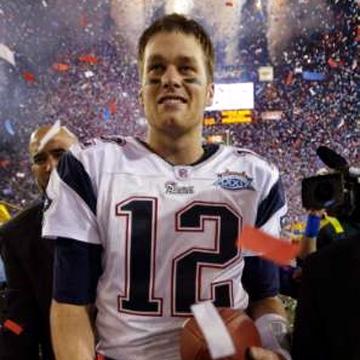 clue: Will this patriotic American lead his team to their first defeat of the season at this year's Super Bowl?

explanation: Brady was quarterback of the New England Patriots, which enjoyed an unbeaten season in advance of Super Bowl XLII shortly after this goo was published. more…