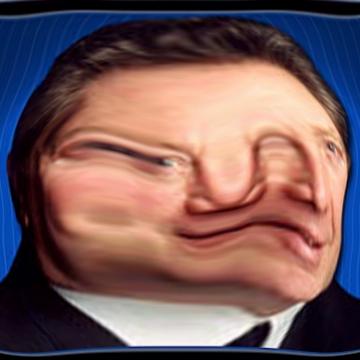 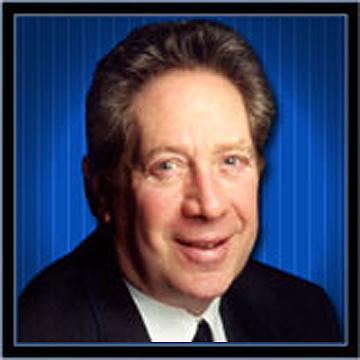 This celebrity goo was created by player JB Brenner.
Scott Hardie provided the gooed image, category, and difficulty, made minor changes to the clue provided by JB, and wrote the explanation.

clue: Even an A-Bomb can't keep his voice off theuuuuuuuh airwaves. Ballgame over!

explanation: Sterling was the radio voice of the New York Yankees. He was famous for signature call after every Yankees victory: "Ballgame over! Yankees win, theuuuuuuuuuh Yankees, WIN!" and his personalized home run calls, such as "An A-Bomb, from A-Rod!" more…

Does he have the all-time strikeout record for his high school baseball team? Go »