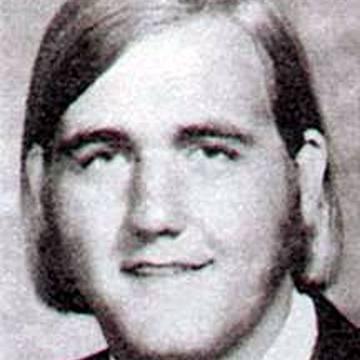 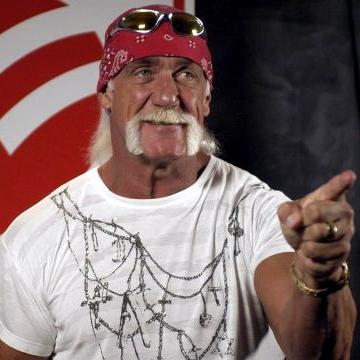 clue: I wonder if the high-school wrestling team let him grow a handlebar mustache and rip open his shirt before every match?

explanation: Hogan was a professional wrestler known for his famous mustache and ripped shirts. more…

trivia: This goo was selected as the tenth anniversary goo. In early 1998, Matt Preston ran a game inviting players to guess celebrities from their high-school yearbook photos, and one week featured this same photo of Hogan. This inspired Scott to begin his own version, Celebrity Goo Game, on February 23, 1998. Without Matt Preston, or Hulk Hogan, there never would have been a goo game.