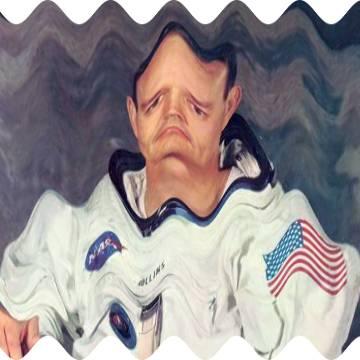 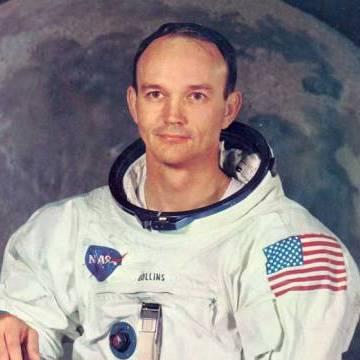 clue: He too made the voyage from the Earth to the Moon (except for the final descent), and designed the mission patch.

explanation: Collins stayed in orbit in the command module during the Apollo 11 landing. more…

In our fractured era, politicians funded by the Koch brothers might call liberals snowflakes, but this mathematician gave us a classic fractal for any era. Go »