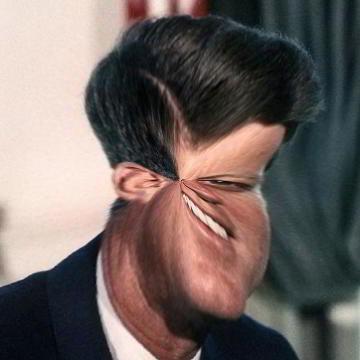 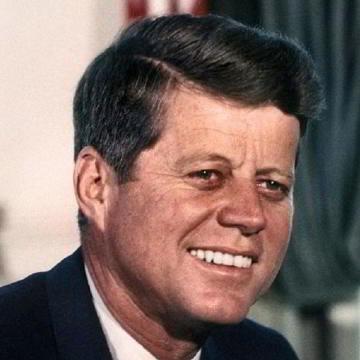 clue: The American space program kicked into high gear thanks to this president's belief that "this nation should commit itself to achieving the goal, before this decade is out, of landing a man on the Moon and returning him safely to the Earth."