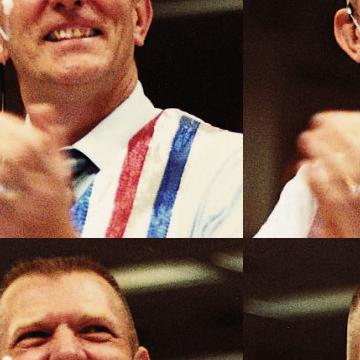 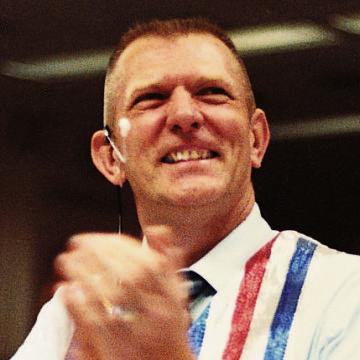 clue: Failure wasn't an option for this mission control director on any of his Apollo missions, including 11 and 13.

explanation: Kranz was popularized by the film Apollo 13, with the fictional line "failure is not an option" attributed to him. more…