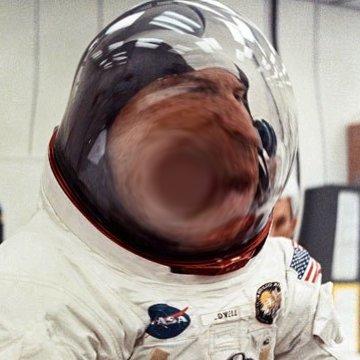 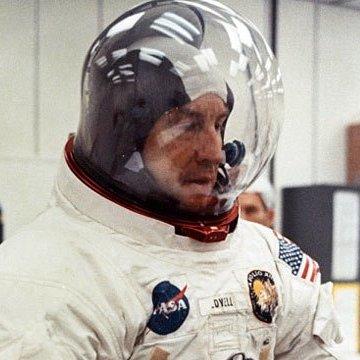 clue: He was Apollo 11's backup commander in case of a problem, but he found a very famous problem himself as a commander two missions later.

explanation: Lovell was the commander of Apollo 13. The famous line "Houston, we have a problem" was actually said differently by someone else, but the film Apollo 13 cemented it in pop culture. more…