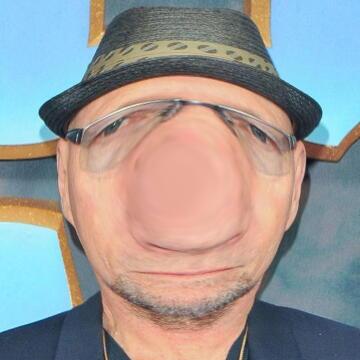 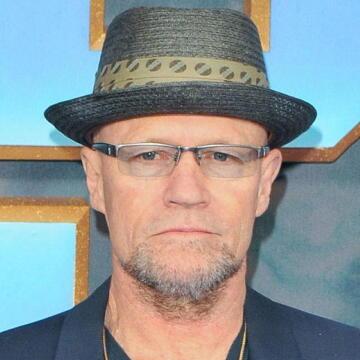 explanation: In addition to the films listed, Rooker played Yondu in Guardians of the Galaxy and its sequel. more…