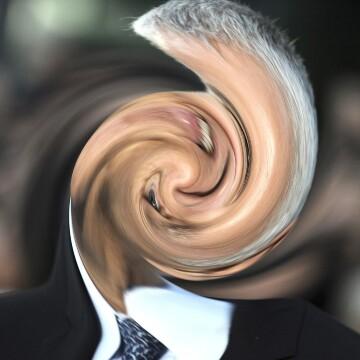 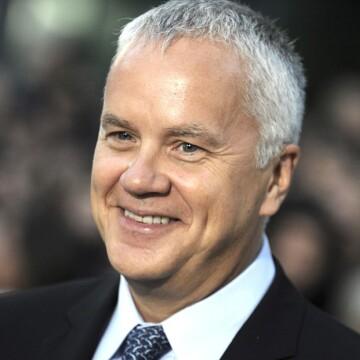 clue: He killed a Hollywood screenwriter who he thought was sending him death threats on postcards, then he escaped from a Maine prison with the help of a Rita Hayworth poster, but he was so haunted by childhood trauma that he falsely confessed to the murder of a friend's daughter knowing that he'd be killed for it.

explanation: Robbins starred in The Player, The Shawshank Redemption, and Mystic River. more…