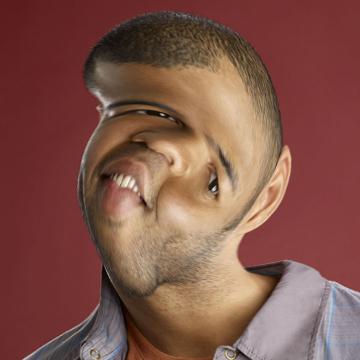 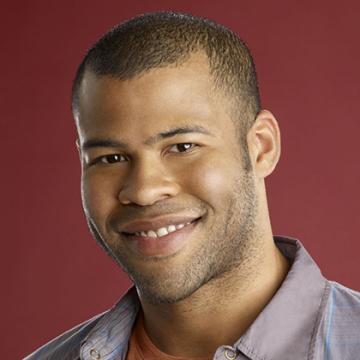 clue: After mad success peeling back the layers of his many weird characters in sketch comedy, he transitioned to the horror genre, reviving The Twilight Zone and getting an Oscar for writing a popular horror film in 2017.

explanation: Peele performed in the sketch comedy programs MadTV and Key & Peele. He won an Oscar for writing Get Out. He is married to Chelsea Peretti. more…