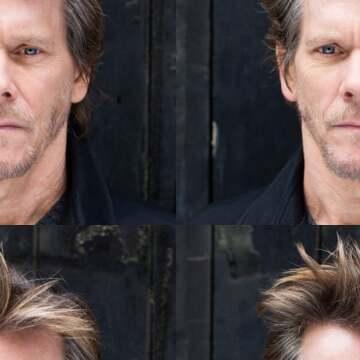 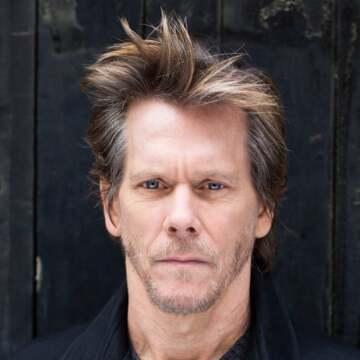 clue: His on-screen enemies have included enormous underground worms, a preacher who doesn't like dancing, superhero mutants in the 1960s, a serial killer whose cult abducts his son, a failing spacecraft en route to the Moon, ghosts in his Chicago neighborhood, a family on a whitewater rafting trip, and Jason Voorhees,

explanation: Bacon starred in Tremors, Footloose, X-Men: First Class, The Following, Apollo 13, Stir of Echoes, The River Wild, and Friday the 13th. He is married to Kyra Sedgwick. more…