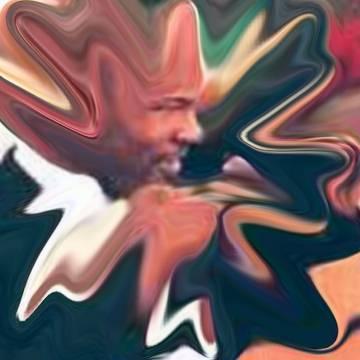 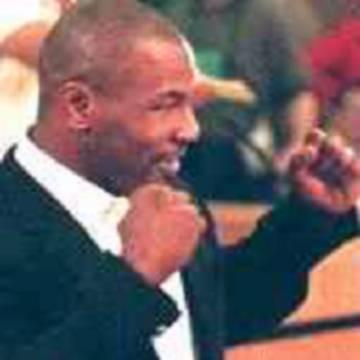 clue: Lend him your ear and he'll show you his Punch-Out!!

explanation: Tyson was a boxer famous for the might of his punches and for his marriage to (and divorce from) actress Robin Givens. He gained additional notoriety in the mid-nineties for biting the ear of another boxer in the heat of the moment in the ring. The video game "Mike Tyson's Punch-Out!!" was a popular game from the childhoods of most of the players of the goo game. more…

trivia: Scott considered referring to the Tyson chicken company when composing the clue, but decided against it.

The only way to throw a football in Denver is the El. Go »

You'd better start running back to Detroit if you're going to retire. Go »