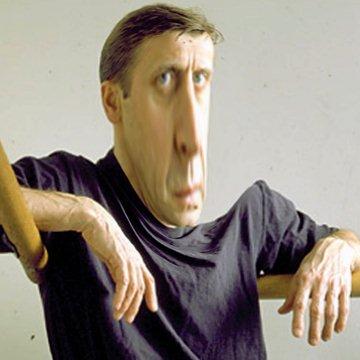 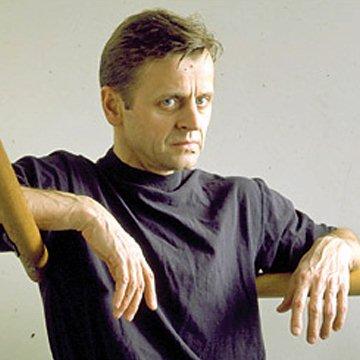 clue: This Oscar-nominated dancer made it from Russia to New York by way of Canada.

Shall We Dance?: Turn on some music and get on your feet! To guess right at these five famous dancers, you don't want to miss a single step.

One of the current principal stars of the American Ballet Theatre was technically born in England. Go »