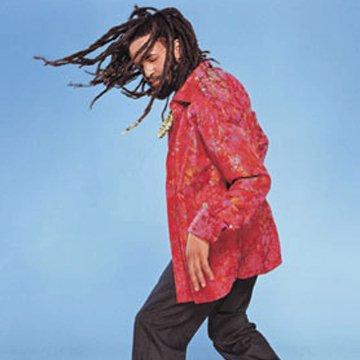 clue: Broadway gained both the noise and the funk thanks to this tap dancer.

trivia: This goo was considered for the "Shall We Dance?" theme.

One of the current principal stars of the American Ballet Theatre was technically born in England. Go »

This Oscar-nominated dancer made it from Russia to New York by way of Canada. Go »