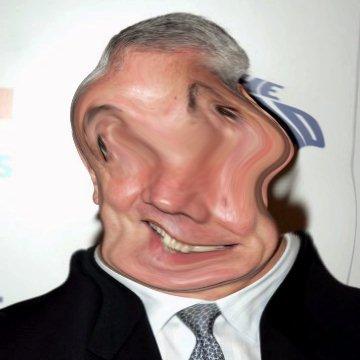 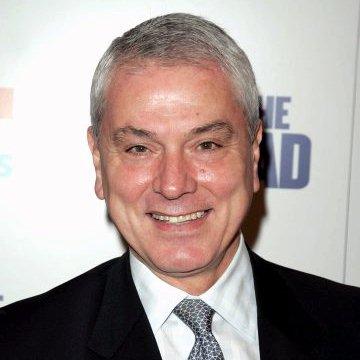 clue: I believe that this ballroom dance instructor cares about his students, but I don't believe that he looks like Antonio Banderas.

trivia: Scott nearly published this goo in the "Film School" theme before realizing it would fit better in this theme.

Shall We Dance?: Turn on some music and get on your feet! To guess right at these five famous dancers, you don't want to miss a single step.