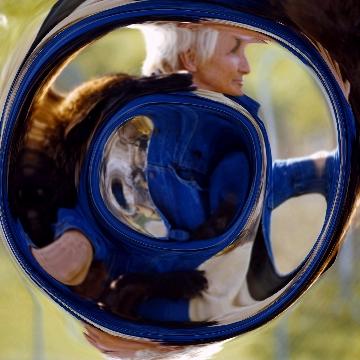 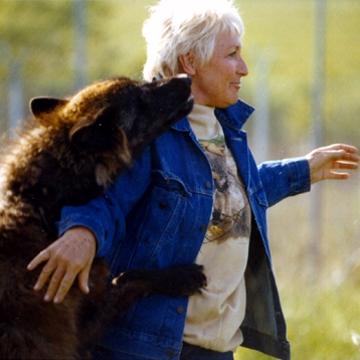 clue: Lately, the authenticity of the Holocaust memoir has really gone to the wolves.

explanation: Defonseca (born Monique de Wael) wrote Misha: A Mémoire of the Holocaust Years, an autobiography in which she claimed to have survived the Holocaust by becoming a feral child and running with wolves. She admitted the hoax in February 2008 after mounting criticism. more…