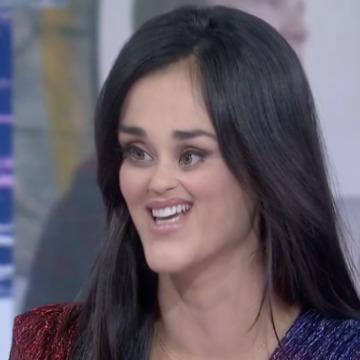 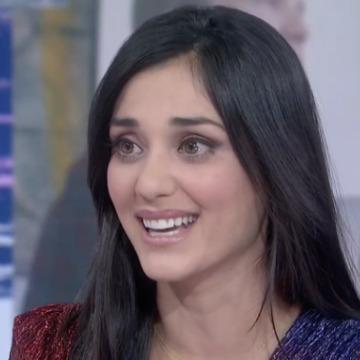 clue: Her latest ad shows her downing gin to get over her previous ad for an exercise bike, which struck a nerve with the public.

explanation: Ruiz is a commercial actress who starred in a Peloton ad that went viral with controversies about sexism and body positivity. At the peak of her fame, she was invited to star in an ad for Aviation Gin that parodied the previous ad. more…