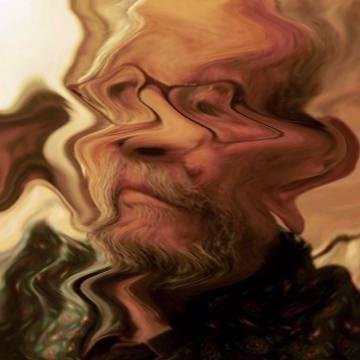 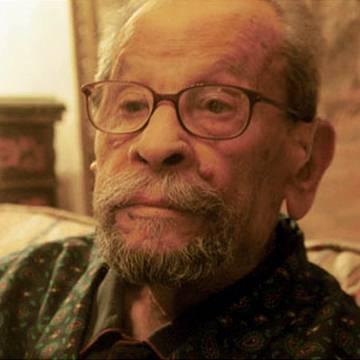 explanation: Mahfouz was an Arab writer whose novels inspired religious furor and an assassination attempt in 1994. He was the third-longest-lived Nobel Literature laureate, falling short of Bertrand Russell's record by three years. more…

trivia: Megan Baxter requested this goo of one of her favorite writer on the day of his death in August 2006, suggesting that he would make for a difficult goo.

This poet and novelist's delicious works cover such tasty topics as caramel and mangoes. Go »

As fishy as it sounds, this Indian author was in such a hurry to get killed he wrote a novel declaring Muhammad a liar. Go »