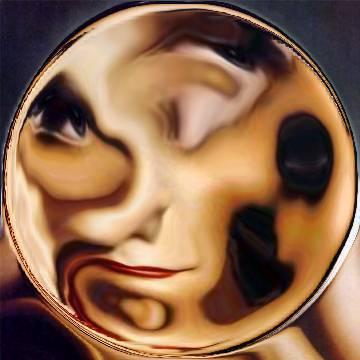 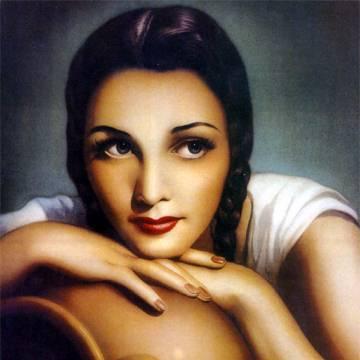 clue: This poet and novelist's delicious works cover such tasty topics as caramel and mangoes.

explanation: Cisneros was best known for her novels Caramelo and The House on Mango Street. more…

As fishy as it sounds, this Indian author was in such a hurry to get killed he wrote a novel declaring Muhammad a liar. Go »