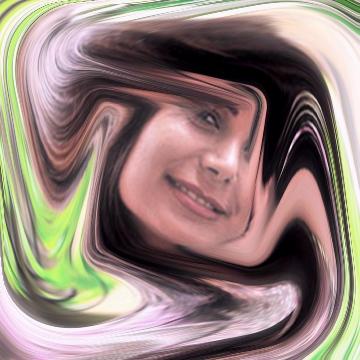 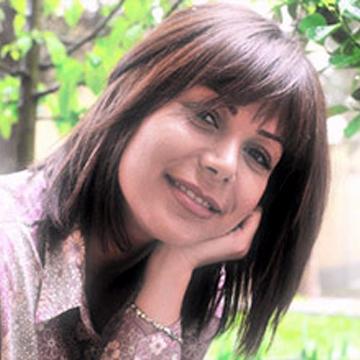 clue: Her death gave the opposition a voice.

explanation: Agha-Soltan was shot during violent protests after the Iranian election in June 2009, the footage of her death inspiring further public outcry. "Neda" means "voice" in Persian, and subsequently she has been called the "voice of Iran." more…