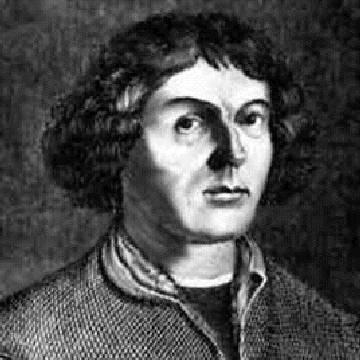 clue: Heliocentrism may be true, but don't call him Saint Nick.

explanation: Copernicus, a European astronomer, got in trouble with the Catholic church for proclaiming his theory of heliocentrism. "Nick" refers to his first name. more…

trivia: Several players initially guessed Galileo Galilei, who was more famous for heliocentrism than Copernicus, but who had nothing at all to do with the words "Saint Nick."