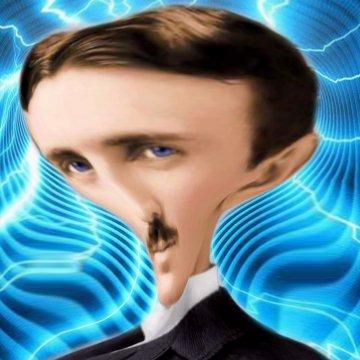 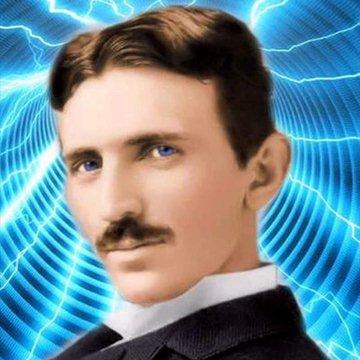 clue: This Serbian-American inventor is best remembered for the alternating-current electric coil that bears his name, though he's also the name of a magnetic density measurement and a heavy metal band.

Man or Machine?: Modern society has been transformed by technology, which makes life safer and more convenient. Each of these five men shares his last name with a famous machine. Can you invent a method for solving them?