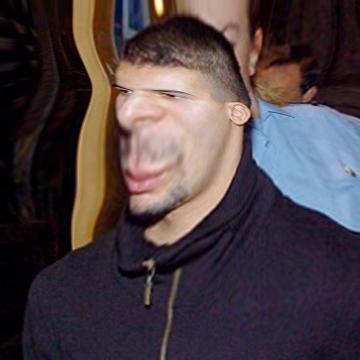 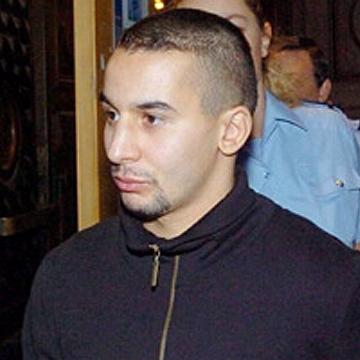 explanation: Ben Allal was notorious for repeatedly breaking out of prison. His fourth escape was via helicopter. more…