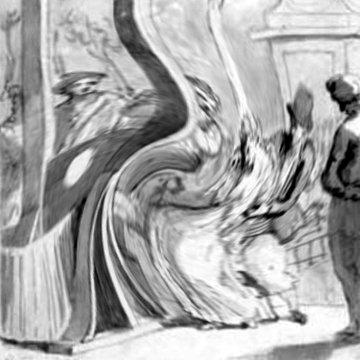 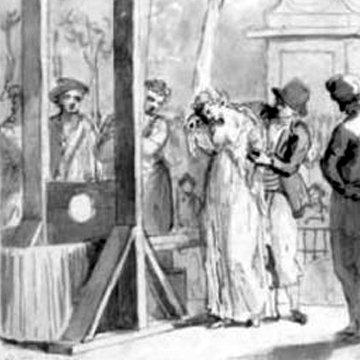 explanation: de Gouges was one of the first well-known Western feminist figures. Prominent in the French Revolution, she criticized the Revolutionaries for their lack of work on women's rights. She was executed in the Reign of Terror. more…

This activist has been a sharp critic of police treatment of African Americans, particularly in his native New York City. Go »

Prison jumpsuits clashed with the kind of attire his eponymous company produced. Go »