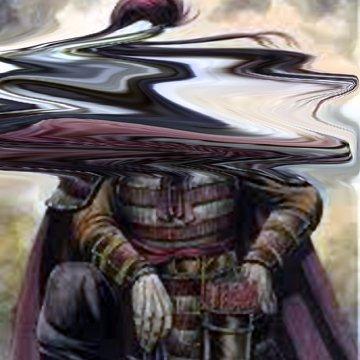 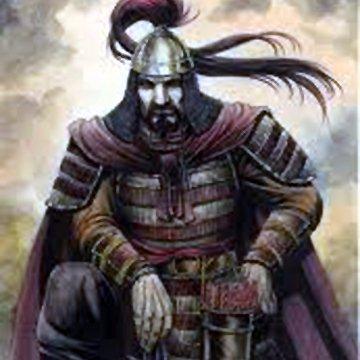 clue: Be careful that you don't try to steal from Mongolians, or you might end up like the Beggar King that died in Vaes Dothrak.

explanation: Inalchuq was a governor who ordered one of Genghis Khan's caravans to be sacked. According to legend, Khan had Inalchuq executed by having molten silver and gold poured into his face, which inspired George R.R. Martin's death of Viserys Targaryen in A Song of Fire and Ice. more…

trivia: The same image appeared online attributed to Inalchuq, Genghis Khan, and Attila the Hun, with no way to tell which person it actually was. When several players guessed Genghis and Attila, Scott decided to add a special case to the game's rules for situations like this, disallowing those other guesses and letting players guess again.