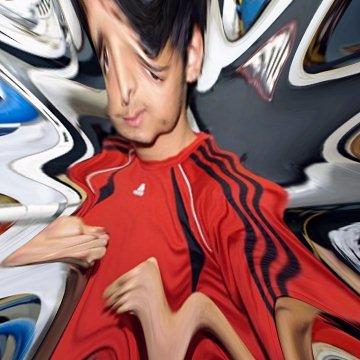 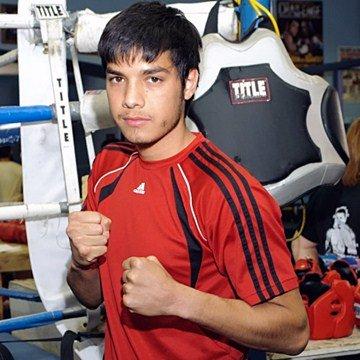 clue: This little panther from Texas is the current lightweight champion of the world.

explanation: Figueroa was known by the nickname Panterita. more…

Five for Fighting: Are you ready for a goo-game rumble? These five celebrities are known for brawling. This theme won't pull any punches, so keep your chin up and stay on your feet.

This Welsh footballer is notorious for on-field violence. He was once penalized for a foul just three seconds into a game. Go »