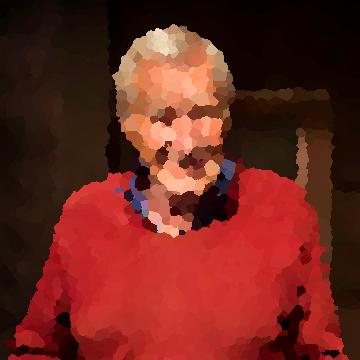 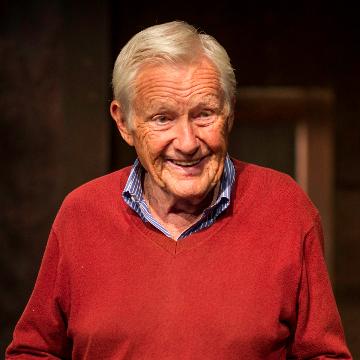 clue: His many appearances on shows like To Tell the Truth and The Tonight Show with Johnny Carson, as well as his acting in productions like Being John Malkovich, The Hobbit, and Dr. Quinn, Medicine Woman, did not diminish his love for the theater.

explanation: Bean, husband of actress Alley Mills (Norma Arnold in The Wonder Years), remained a champion of small local theaters long after a career in Broadway and Hollywood. more…