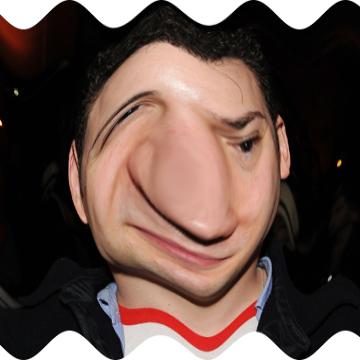 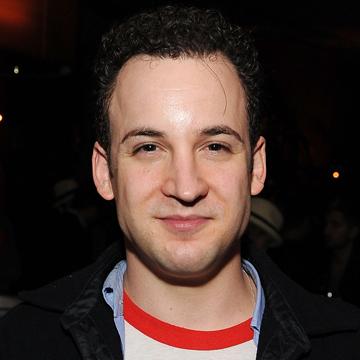 clue: When this boy met the world, his older brother Fred was already a successful child star. After appearing with him in a monstrous little movie, he went on to sitcom success of his own.

explanation: Alongside his brother Fred Savage (Kevin Arnold in The Wonder Years), Savage made his acting debut in Little Monsters. He later starred in the long-running show Boy Meets World. more…