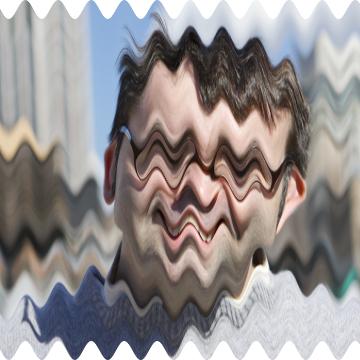 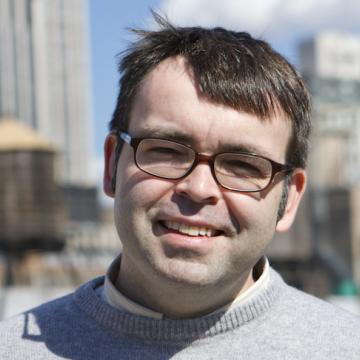 clue: He slept longer on starting a writing career than his father, mother, and brother. Who's the king?

explanation: Owen King is the son of Stephen King and Tabitha King, and the brother of Joe Hill. He started his writing career later in life than they did. His first novel Sleeping Beauties was a collaboration with his father. more…

He was so shaped by the horrors of WWII, particularly the loss of his sister after their city was firebombed, that he wrote acclaimed children's stories that used fireflies and seaweed as metaphors for war. Go »

She's currently getting a lot of praise for her new novel about hoteliers that shouldn't throw stones, but her 2014 novel about traveling actors feels much more appropriate for our current times. Go »

As a fledgling writer, she found a way to sow and harvest ideas like wild seeds. In adulthood, her talents made her a master mind. Go »

This prolific Danish author gave the world an ugly duckling, a little mermaid, a snow queen, an emperor's new clothes, and Thumbelina. Go »