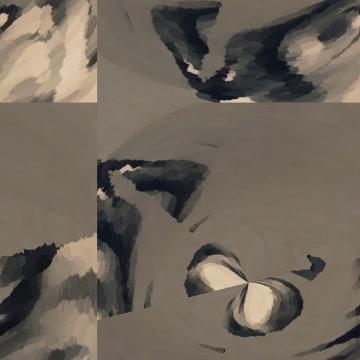 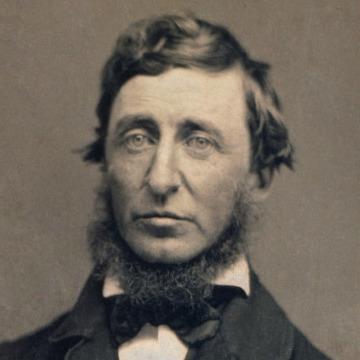 clue: He didn't live in Pennsylvania, but he did use pencils to write about his famous two-year residence on a pond, pencils that were likely provided by his father, a professional pencil-maker.

He was so shaped by the horrors of WWII, particularly the loss of his sister after their city was firebombed, that he wrote acclaimed children's stories that used fireflies and seaweed as metaphors for war. Go »