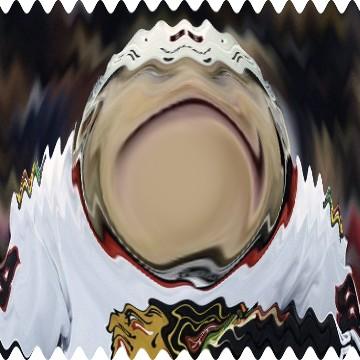 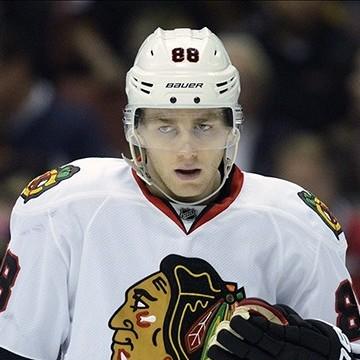 clue: This Olympic silver medalist probably doesn't often visit the county neighboring his arena's, even though it bears his name.

explanation: Kane County is beside Cook County, home of the United Center and the Chicago Blackhawks, for whom Kane plays. He won a silver medal on the U.S. men's hockey team in 2010. more…

trivia: Scott Hardie was born and raised in Kane County, and couldn't resist making the reference once he chose Kane to become a goo.

This hellish half-brother recently body-slammed the competition to become a mayor in Tennessee. Go »

He plays professionally for Boston, but in the Olympics, he represents his native Finland. Go »