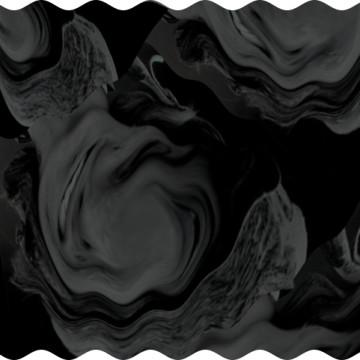 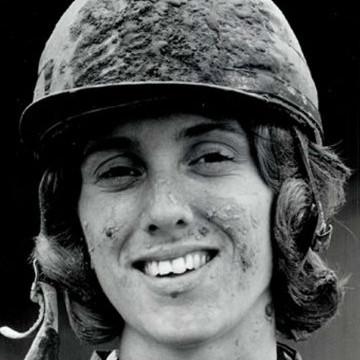 clue: She made history in Hialeah, Florida, and then in Louisville, Kentucky the following year.

This female flyer set her first world record by using a canary. Go »