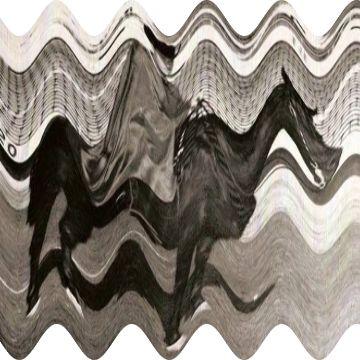 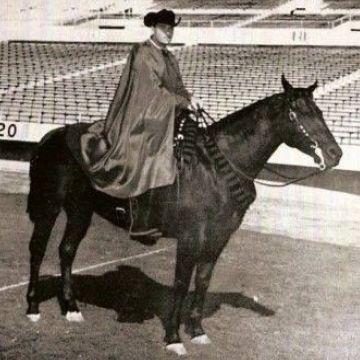 This celebrity goo was created by player Erik Bates.
Scott Hardie made major changes to the clue provided by Erik.

clue: On his first official ride, the unexpected defeat of the tigers propelled his character into collegiate history.

explanation: Joe Kirk Fulton was the creator of the concept of the "Red Raider" which became Texas Tech University's official mascot. As the first official Red Raider, he rode onto the field in the 1954 Gator Bowl, where the underdog Texas Tech beat the Auburn University Tigers 35-13. more…

Woof! Do you love me? Are you riding... to the Super Bowl before you sign with the Colts, and the Seahawks, and the Texans, and the Bears... Go »