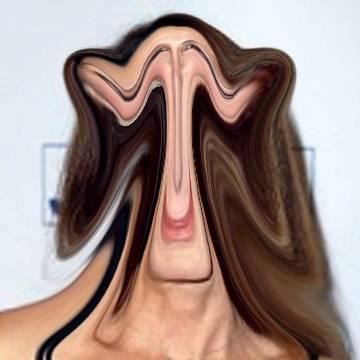 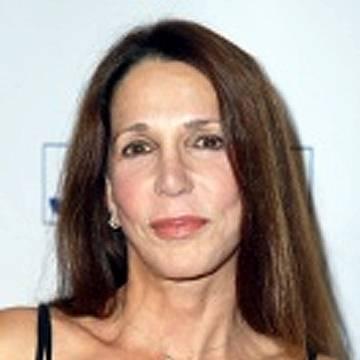 clue: When daddy's the most famous conservative in the country, being a rebellious wild child means more than just having some liberal opinions.

explanation: Davis was the daughter of Ronald and Nancy Reagan, known for her liberal positions and rebellious streak, such as posing for Playboy magazine. more…

trivia: Scott was intentionally vague with the clue, intending for some players to guess Jenna or Barbara Bush. No one did.