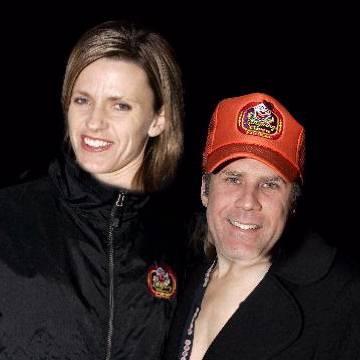 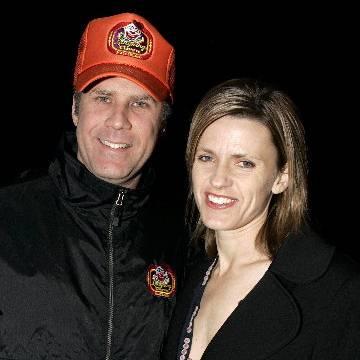 clue: She didn't star in Talladega Nights, but she is married to its star.

explanation: Actress Paulin was married to Will Ferrell, star of Talladega Nights: The Ballad of Ricky Bobby. more…

When daddy's the most famous conservative in the country, being a rebellious wild child means more than just having some liberal opinions. Go »