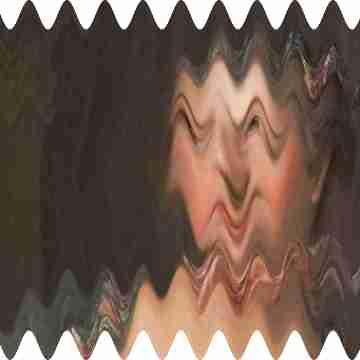 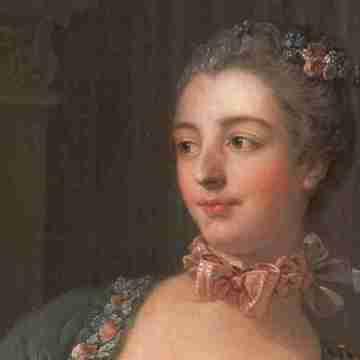 clue: This royal mistress's namesake has been sported by Elvis Presley, Johnny Cash and Brian Setzer.

explanation: Madame de Pompadour was a mistress of Louis XV. The pompadour hairdo was named for her. more…

Lots of government officials go to jail. This royal robber committed crimes first and then was elected. Go »

Long before today's professional competitive eaters, this Frenchman made a freak-show living eating anything and everything, and briefly tried serving in the military as a courier by using his stomach. Go »