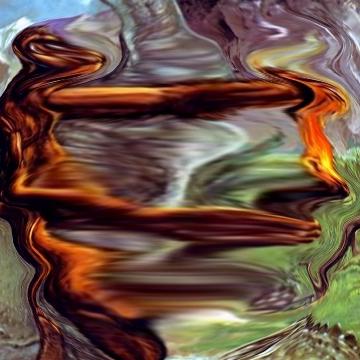 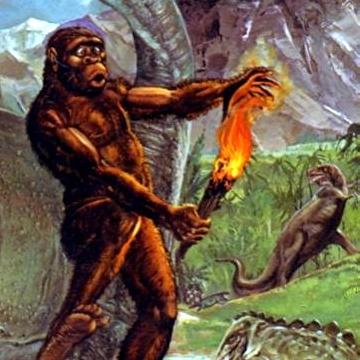 clue: So what if you can't prove evolution? It will take them forty years to figure out you took a shortcut.

explanation: Piltdown Man was the name given to the remains of a proto-human found in 1912 that were revealed to be a hoax in 1953. more…

player landmarks: This was the last goo solved by Elliot Farney.

She stole the hearts of many a runner by using shortcuts. Go »

Lately, the authenticity of the Holocaust memoir has really gone to the wolves. Go »