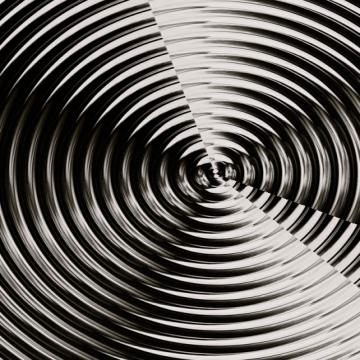 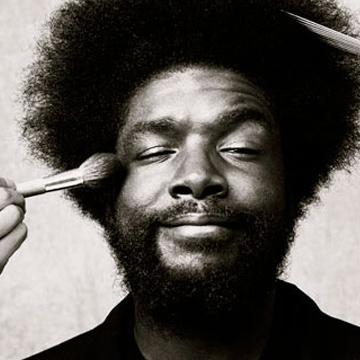 clue: Without question, if you didn't have the beat, the next movement wouldn't work. Them things fall apart.

explanation: Questlove is one of the most influential musicians in hip hop and likely the best drummer in its history. His most significant work has been with The Roots, and "Things Fall Apart" and "The Next Movement" are references to their works. more…

trivia: Scott normally had a policy of rejecting images that were so distorted as to no longer resemble people, but he was so taken with the finished image that he made an exception in this case.