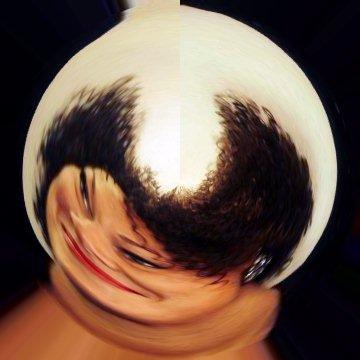 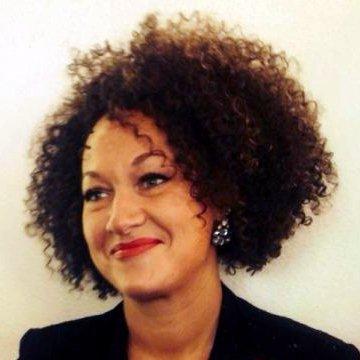 clue: You don't have to be a CP to run a local chapter of the NAACP, but it sure helps.

explanation: Dolezal, director of the Spokane chapter of the NAACP who claimed to be the victim of numerous hate crimes, made headlines in June 2015 when she was revealed to be Caucasian instead of African-American. more…