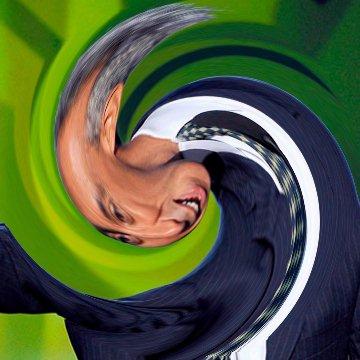 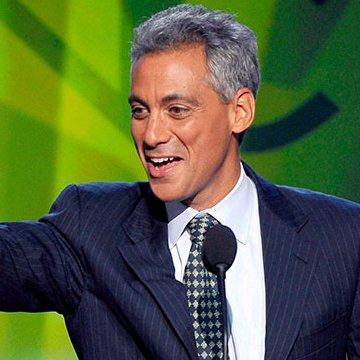 explanation: Emanuel became the mayor on May 16, 2011, a few weeks before this goo was published. He was known for his obscene, aggressive manner of speaking. more…

Spring 2011 Bonus Goos: While you wait for the Summer 2011 season to begin, enjoy these extra goos that didn't fit easily into a theme in the regular season. The competition is over, so these goos are just for fun.

pundits read a presidential run into her tea leaves Go »

puts the teese in striptease Go »

this hairstylist is ironically not named Bob Go »