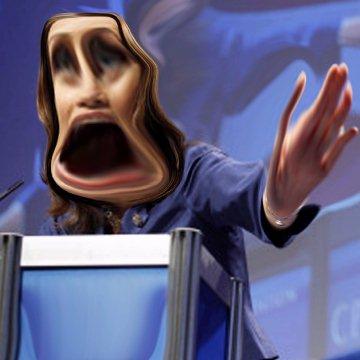 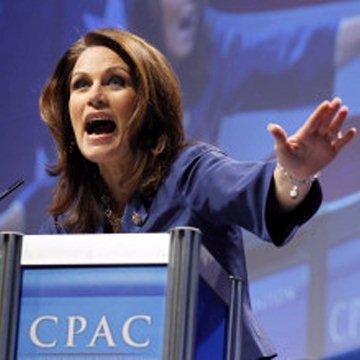 clue: pundits read a presidential run into her tea leaves

explanation: Bachmann was a politician closely linked to the Tea Party movement and considered a potential presidential candidate in 2012. more…

she was shot in the head Go »