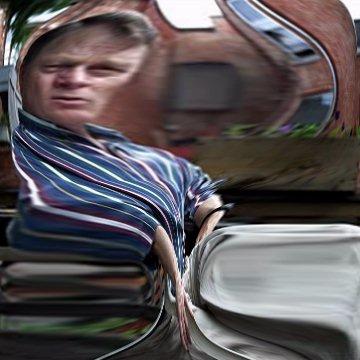 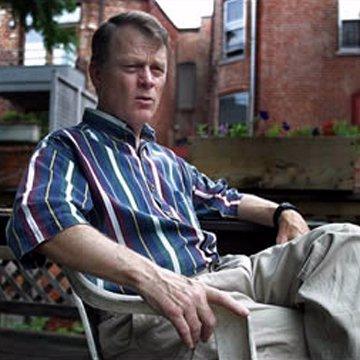 clue: He's in charge of our national protection and programs, under his boss Janet Napolitano.

explanation: Beers was the Under Secretary of Homeland Security for National Protection and Programs. more…

This temporary politician got a lot more sunshine representing Florida than he would have in Russia. Go »