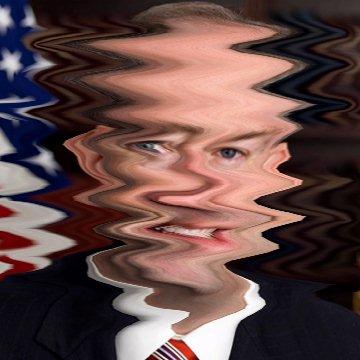 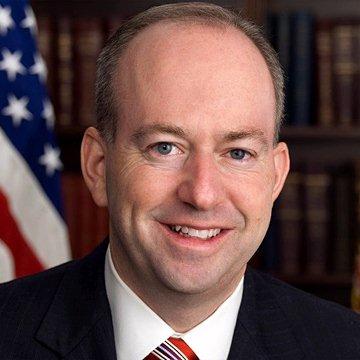 clue: This temporary politician got a lot more sunshine representing Florida than he would have in Russia.

explanation: LeMieux was appointed to replace outgoing Floridian senator Mel Martinez, and was succeeded by Marco Rubio, without serving a full term. more…

trivia: This goo was inspired by incorrect guesses for Dmitry Medvedev.

This world-traveling feline chef is not living with the governor of New York. Go »

He's in charge of our national protection and programs, under his boss Janet Napolitano. Go »