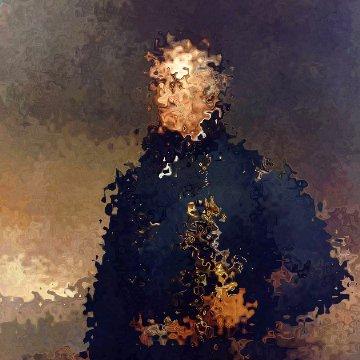 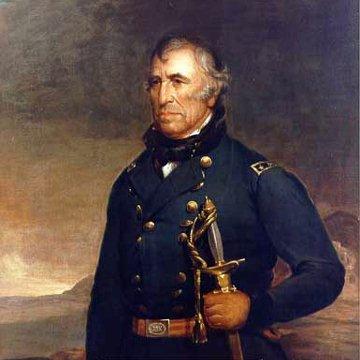 clue: If George W. Bush was known as "W," and Barack Obama's campaign logos were based on the letter O, this was the only president who could have gone by Z.