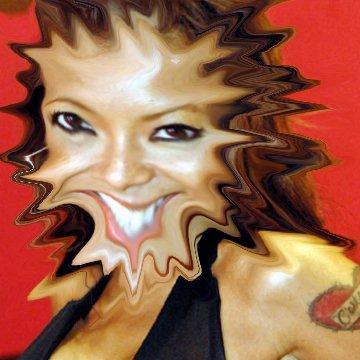 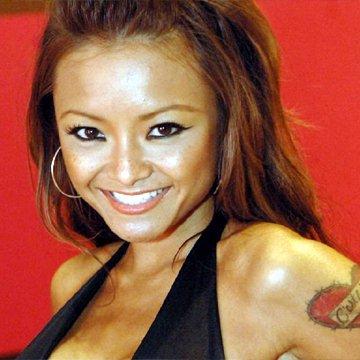 clue: This reality show star shot to fame by getting people to dance their pants off.

explanation: Tequila starred in A Shot at Love with Tila Tequila and Pants Off Dance Off. more…