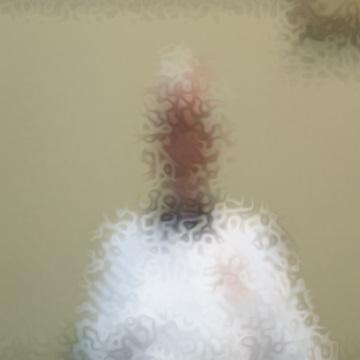 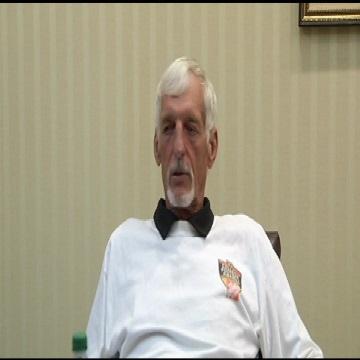 clue: This guy is the first of his kind in the hall of fame.

explanation: Ray Guy was the first punter inducted into the Pro Football Hall of Fame. more…

He led his team to multiple Super Bowl victories despite being color-blind. Go »