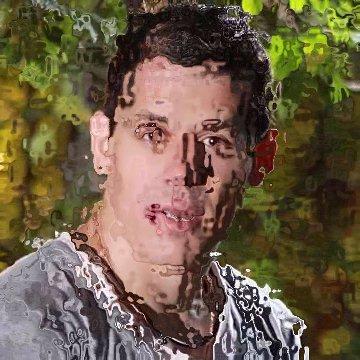 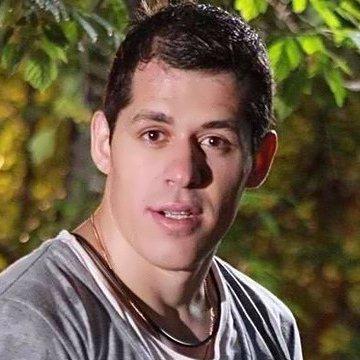 clue: Unlike the flightless birds that are associated with his team, this superstar flew all the way from the Ural Mountains to win championships in North America.

explanation: Malkin was a Russian-born player with the Pittsburgh Penguins. more…

This Super Bowl MVP is able to throw footballs so that they fly through the air like a certain dark bird. Go »

A meteorological phenomenon provides both the name of his team and the title of the children's film that he starred in. Go »